Moving from Albion Rovers to Stockport County in December 1979, Coyle went on to feature in 219 Football League matches for the Edgeley Park side, scoring 28 goals.

Coyle returned to Stockport for a second spell at the club in August 1988, playing a further 23 league matches and scoring three goals. He signed for Northwich Victoria in the summer of 1989.

His stay at the Vics was a short one though, as then Exeter City manager Terry Cooper signed Coyle on non-contract forms in November 1989, and he went straight into the side to make his one and only appearance in a 1-1 draw at home to Wrexham, a match in which he was substituted.

Returning to Northwich after one month at St James’ Park, he later spent two seasons with Hyde United, joining them in the summer of 1991, where he scored once in 26 matches. Coyle became a Civil Servant working for the Benefits Agency. 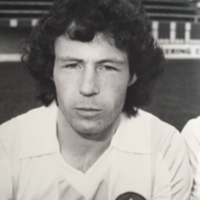 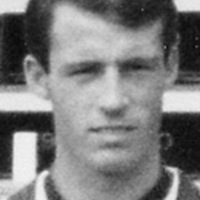