No stranger to Exeter City manager Paul Tisdale, having played for Team Bath in two separate spells, where Tisdale was the manager, the Frenchman signed a one-year deal for Exeter in July 2006 after a successful pre-season trial.

Cozic opened his own Creperie business in Exeter in December 2009, whilst continuing to be a member of the Exeter City first team squad. He retired from playing in May 2011 to concentrate on his business. He made a brief return to football in June 2013, signing for Tiverton Town, but was released in August 2013 after only one substitute appearance. 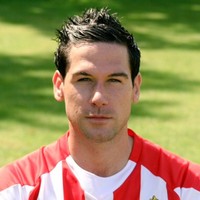 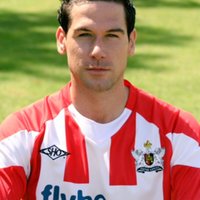 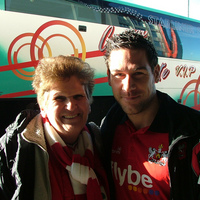 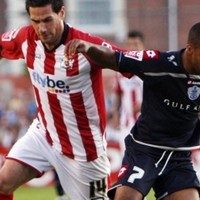 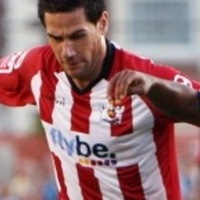 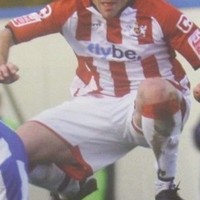 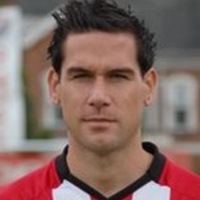