Born in 1885, Craig was a member of Exeter City’s first ever professional team that took to the field in a Southern League match at Millwall in September 1908.

On signing Craig was described as being ‘of sturdy and compact of build, a distinctly useful type of man.’

Although born in Manchester, his family was Scottish, and he lived in Scotland from the age of two.

At 16-years-old he played for Glencairn, a Lanarkshire junior side, and two years later had signed for Middlesbrough, where he featured in two Football League matches for the Ayresome Park club.

He moved to Stockport County in 1906-07, and was a regular in their Second division side making 36 appearances.

That consistency shone through during his time at Exeter City - a two season stay which ended in 1909-10. 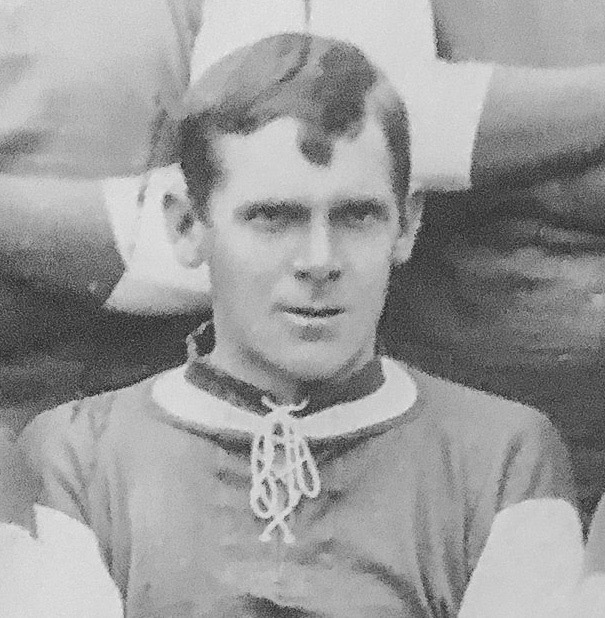