Crawford played for his home town club Rotherham United, signing a full contract for them in October 1971 after completing his apprenticeship.

A left winger, he boasted a good scoring record from the wing, most notably in the 1976-77 season when the Millers narrowly missed out on promotion to the Second Division. He also had a loan spell with Mansfield Town in January 1973.

After 49 goals in 237 league appearances for Rotherham, he moved to Chesterfield in August 1979.

He then signed for Bristol City in August 1982 and had another three seasons with them playing in 92 league games and scoring seven goals.

The 32-year-old then moved to Exeter City on a free transfer in July 1985.

His one-season stay at St James’ Park began with a debut against Port Vale at home.

Fairly regular in the first team, Crawford left the Grecians in the summer of 1986 to sign for Bath City. 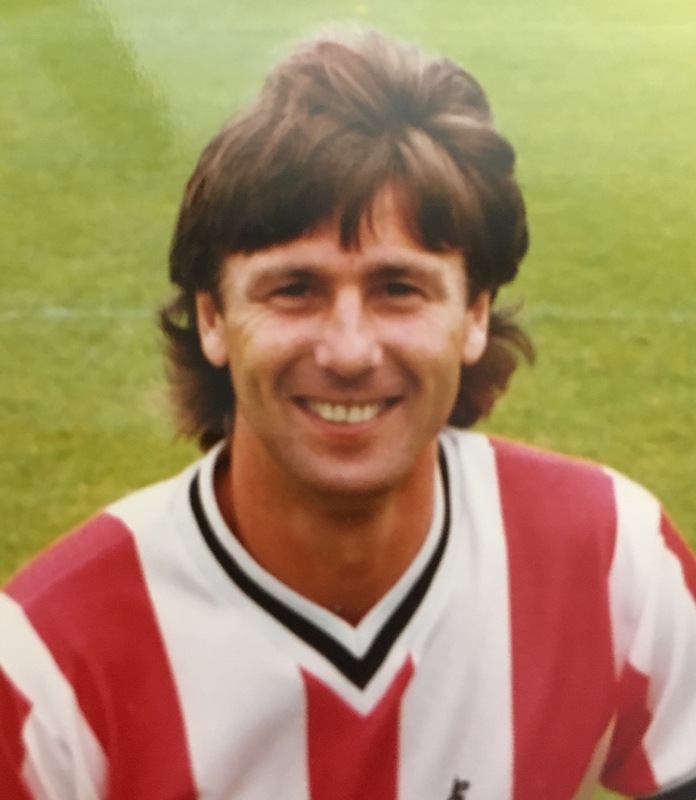