A Scottish schoolboy international, Campbell Crawford joined West Bromwich Albion as a junior and worked through the various teams to earn a full contract in December 1960. He had to be content mainly with reserve team football at the Hawthorns though and only made ten league appearances for them, making his debut for W.B.A. against Manchester United in front of 50,000.

Campbell moved to Exeter City in July 1967. It proved to be a good move for both club and player as he went on to become one of the mainstays of the Grecians team right through until his final season at St James’ Park in 1973-74. This included being voted the Exeter City Player of the Year for 1970-71.

He left Exeter to sign for Kidderminster Harriers and remained with them as a player until 1976-77, whereupon he assisted Harriers in a coaching capacity.

After retiring from playing with Kidderminster, Campbell made several appearances for the West Bromwich Albion All Stars team.
He worked in a sales capacity within the steel industry, and has lived in Walsall for many years. 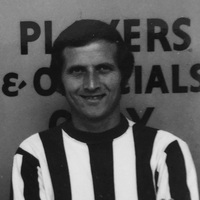 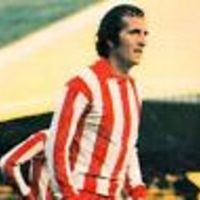 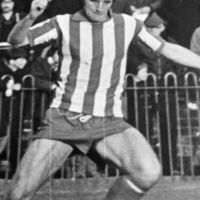 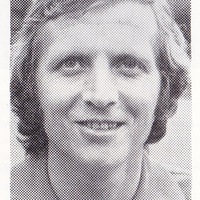 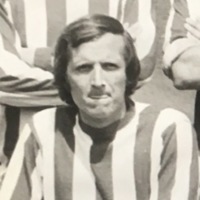