Crawshaw was signed by Exeter City from Stalybridge Celtic in July 1939, but the outbreak of the Second World War put his playing career on hold.

Crawshaw had commenced his career with Rossendale United, then signing for Rochdale in 1936 where he appeared in two Third Division North fixtures for them.

After playing for Fleetwood, Queen of the South and Stalybridge Celtic, he then moved to Exeter City.

Cyril died on the 27 January, 2003 in Worsley, Greater Manchester. 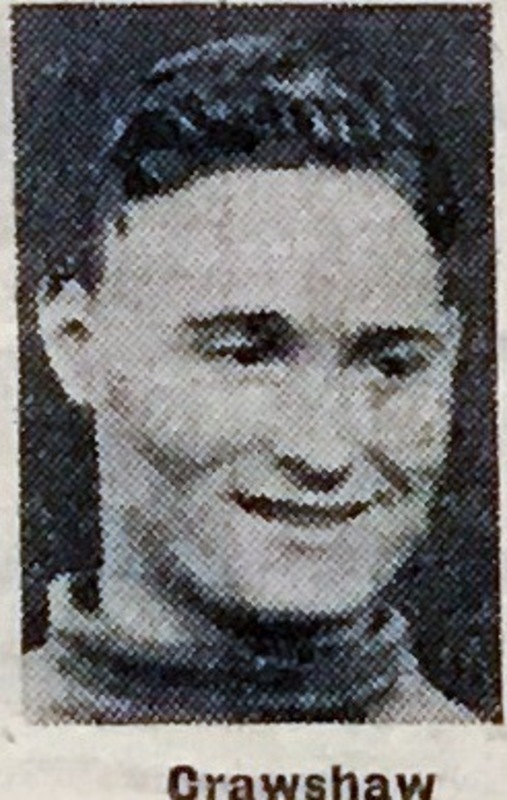