Born in 1881 Crelley came to prominence with the Liverpool schools side, and he was soon playing for Everton at amateur level.

He signed professional forms for Everton in 1899 and eventually won a first team place, going on to appear in 116 league matches for the Toffees, as well as appearing in the 1906 FA Cup Final.

Much was expected of Crelley when he signed in time for Exeter City’s first ever professional season in 1908, however, he didn’t make his Southern League debut for the Grecians until December 1908 against Northampton Town.

Crelley remained at St James’ Park for two seasons, until returning to the North West to sign for St. Helen’s Recreation. 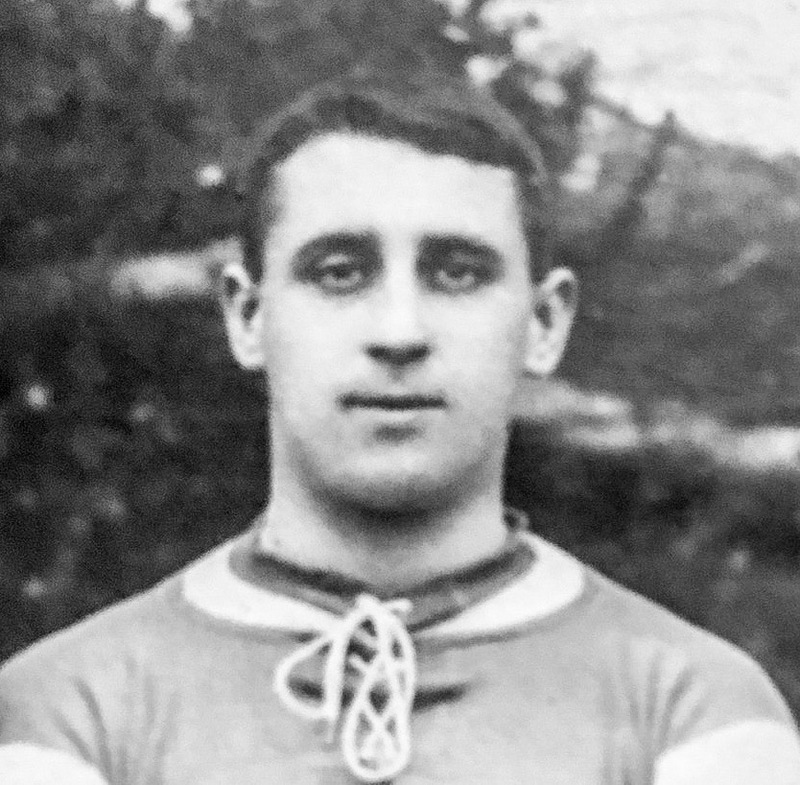