Although born in Derby, Crockford came to prominence with Kent side, Chatham, and he was signed by Fulham in 1919. He scored 9 goals in 26 league outings for the Craven Cottage team. On one occasion he missed the team bus for an away game at Bury in April 1920!

Moving to Exeter City in the summer of 1922, he was big success at St James’ Park becoming the team’s leading goalscorer with 17 in 30 Third Division South appearances. This included two hat-tricks scored against Reading and Newport County respectively. He scored 11 goals in 7 successive games from 30/12/1922 to 10/2/1937.

So it must have been a big disappointment when Crockford moved on at the end of that season, to join Port Vale. He never recaptured the same form there though and was soon on the move again to sign for Chesterfield where he stayed for two seasons, scoring 28 goals in 52 league starts.

Crockford was playing for Gillingham in 1924-25, Accrington Stanley and Walsall in 1925-26, before appearing for Darlington in 1926-27. He then signed for Norwich City in 1927, his last league club, but after one season had moved on to Bedford Town and then Tunbridge Wells Rangers. 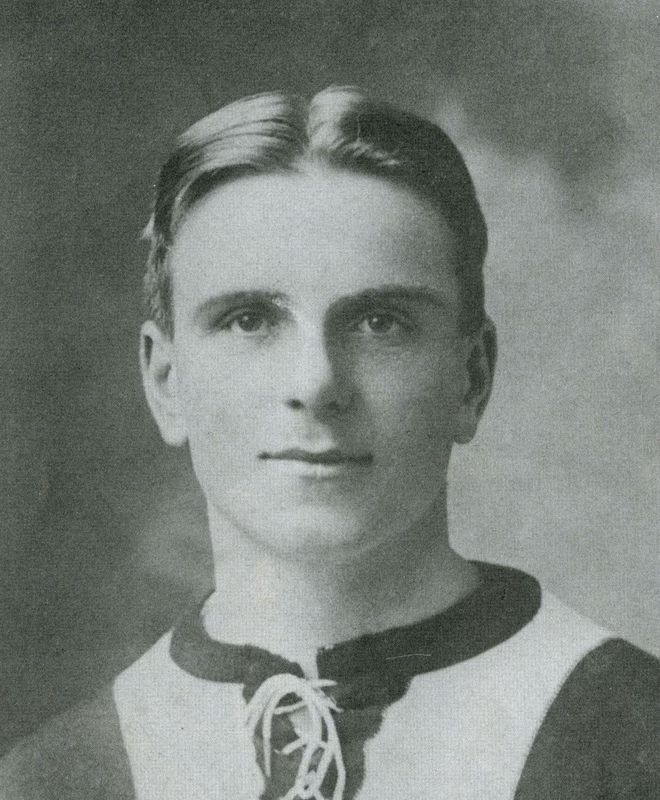