A player who had two spells with Exeter City, either side of the First World War.

He was the centre of much discussion in the 1910-11 season when Tottenham Hotspur paid a large fee to Blackburn Rovers for his transfer, but the player decided that the training methods at Spurs did not suit him, and he quickly left the club after just 8 outings to move to Exeter in the summer of 1912.

Crompton didn’t start playing football until he was 16, when joining Hapton United. He then appeared for Padiham in the Lancashire Combination.

He signed for Blackburn Rovers in 1906 where he netted 20 goals in 35 league matches.

Crompton made his Grecians debut in a 4-0 defeat at West Ham United in September 1912, but went on to become the leading scorer that season.

He surprisingly left to join Bristol Rovers, and with the war intervening, he then returned to St James’ Park in June 1921.

By this time Crompton had switched to the centre-half position and he went on to play regularly in the City team until leaving at the end of the 1925-26 season. He then signed for Barnstaple Town as player-coach.

He made a return to the City side in May 1927 though to play in his benefit match against Southampton, but had to leave the field after 32 minutes with a knee injury.

Crompton later moved on to play for Welsh clubs, Llanelly and Barry Town. 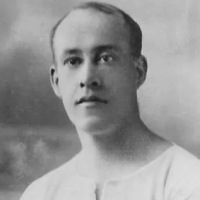 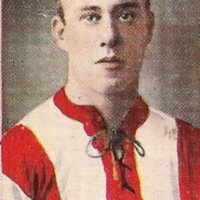