Crossthwaite was described as being ‘an all-round athlete of powerful build’ on signing for Exeter City in the summer of 1909.

He had excelled as on the running track as youngster, figuring in one mile races and 100 yard sprints, which had allegedly made him the fastest goalkeeper in football at the time.

He played locally in the Preston area as a junior, until signing professional forms with Preston North End in 1905.

Although he didn’t make the first team at Deepdale, he did make one outing for Blackpool whom he joined in 1906.

A year later he had moved to Fulham, but once again found himself as an understudy to the regular keeper and didn’t feature in the league for them.

However, he was first choice at Exeter and only missed one Southern League fixture during the 1909-10 season, having made his debut against West Ham United at Upton Park.

Crossthwaite signed for Birmingham City in the summer of 1910 where he featured in 49 league matches for the St Andrews club.

After the First World War, he was on the books at Stoke City but didn’t feature in their first team.

Crossthwaite remained as an amateur joining Birmingham City Police in 1910, whilst at St Andrews rising to the rank of inspector. He died in Birmingham on the 20th May 1944 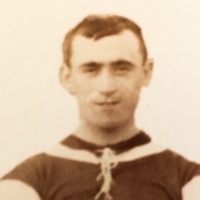 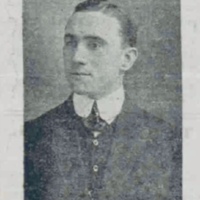 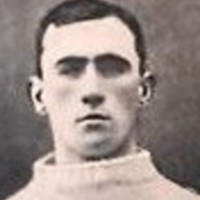