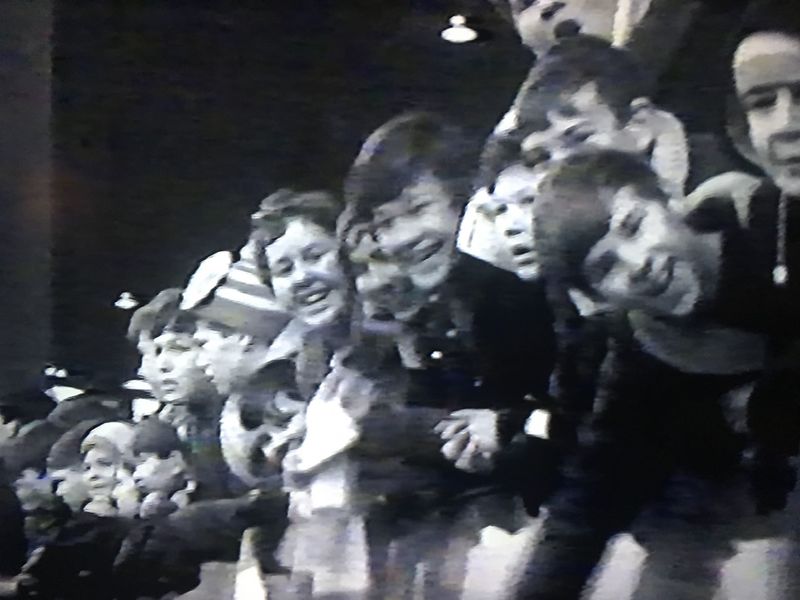 Back in 1969, the announcement that City would play Manchester United caused huge excitement all across Exeter, as while we had previously played against First Division opposition on ten occasions in our history, the club had certainly never entertained the reigning European Champions before.

On the day of the draw, Alan Banks remembers being at home listening to it on the radio, and that it created such bedlam in his house when the teams were read out that his wife spilt the gravy amidst the excitement. 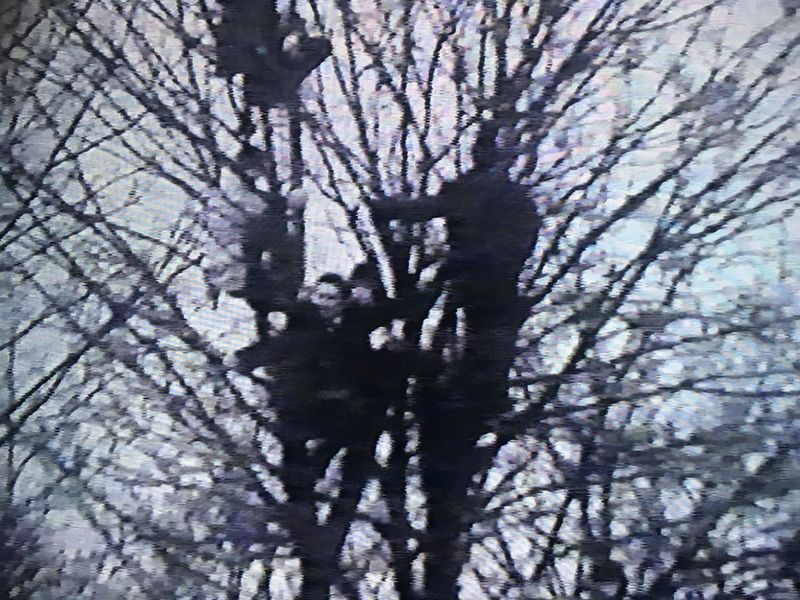 Elsewhere enthusiasm for the game reached fever pitch right from the off, and the club was inundated with calls for tickets. In order to get one, you needed a voucher from the home game against Southend, and so instead of the usual 3,000 or so crowd, 12,714 turned up to that particular match. Alternatively you could get one by buying season ticket for the second half of season for the princely sum of £8!

Even with a voucher, when the tickets went on sale the queue stretched from outside the office in Well Street back up to and along St James Road to Old Tiverton Road, while on the day of the match itself fans arrived as early as 8am to get a prime spot on the Bank or in the Cowshed.

For those that got there later in the day there were again huge queues, and at the St James Road end it was almost impossible to move due to the sheer volume of people. Behind them the residents of St James Road had rented out rooms for the game, while others had clambered onto the rooftops and into trees to get a view of the pitch. 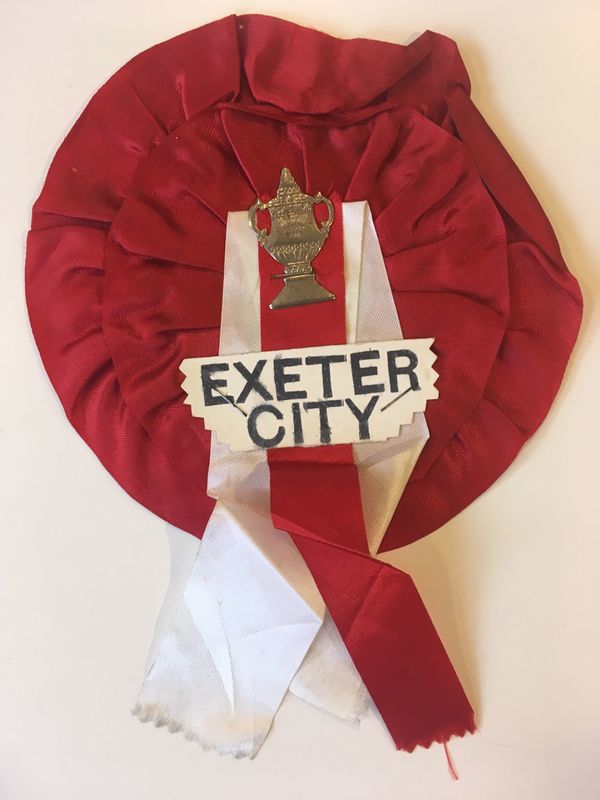 Inside the ground, a feature on the terraces was the red and white rosettes, with a silver cup attached and 'Exeter City' printed underneath, that many fans had picked up from Bobby’s department store on their way up Sidwell Street.

All around SJP there was no crowd segregation, and as United had sold some 5000 tickets of their own people recalled being surrounded by Mancunians on the Big Bank. They were very quiet when Banks put City 1-0 up and quite ashen when City scored the goal that was disallowed, but soon livened up as the Red Devils took control of the tie.

After the game Alan and some of the players went to the packed- Greyhound Pub in Sidwell Street, but no one who played in the game had to buy a drink! One player who would have been grateful to save some pennies was Jimmy Blain. George Best was injured and it was reported that Jimmy had kicked him, so people from Manchester wrote complaining letters to the Club, but they put no stamps on the envelopes so Jimmy had to pay the excess postage! 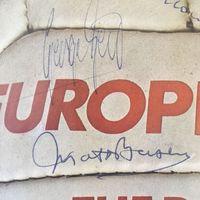 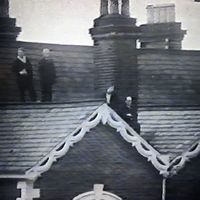 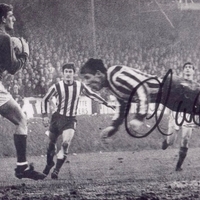 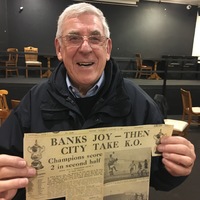