A guest player for Exeter City in 1944-45, Halliday was serving locally with the Royal Air Force, and also playing for Lyme Regis.

He was born in 1925 to parents George Ernest Halliday and his wife Lily Annie Emmett.

He made his debut for the Grecians at St James’ Park against Plymouth Argyle in January 1945. He had joined Exeter City on the recommendation of former City player Reg Clarke.

Halliday was killed during training with the R.A.F. in May 1945, aged 20. He is remembered at the War memorial in Lyme Regis and on the WW2 plaque at the Clubs Remberance Garden. 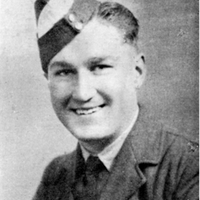 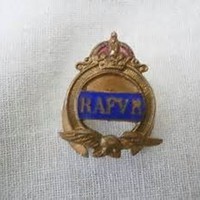 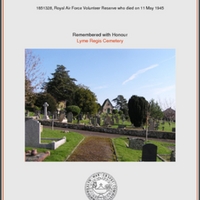 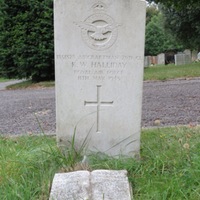 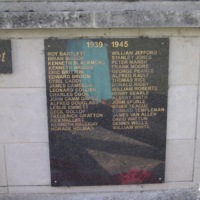 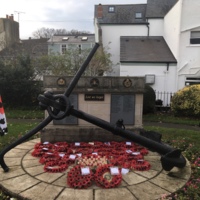 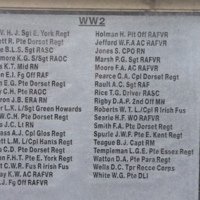 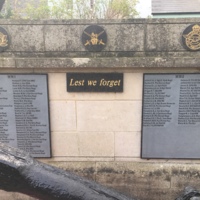