A tall inside-forward with a powerful shot, henderson was introduced to the Football League by Charlton Athletic who had signed the player from Scottish junior side, Montrose Victoria in June 1959. he went on to feature in four league games and scored one goal.

Henderson moved to Exeter City in November 1962 for a four-figure fee, the Grecians having tracked the player for some time after he had scored 30 goals for Charlton’s reserves in 1961- 62.

He didn't have the best of debuts for City lining up in a 4-0 defeat at Newport County, but went on to net eight goals in 28 starts.

He started off in the promotion team of 1963-4, but lost his place on the arrival of Alan Banks in October 1963, ending the season with six goals in 22 league appearances.

In November 1963, Henderson had asked the City directors permission to take up part-time employment as a carpenter, whilst continuing to play for the club, but this was refused.

He was placed on the transfer list by City in February 1964, and a month later Southern League Cheltenham Town offered £1,000 plus 50 % of any future fee they got for the player. The move was turned down by Henderson and he came off the transfer list.

After turning down further offers from Gillingham, Cambridge City and Barrow (the latter two clubs in June 1964), he eventually moved to Doncaster Rovers in July 1964 for £750, but Henderson only stayed with them for one season, failing to hit the target in ten league outings.

He then spent the 1965-66 season with Chesterfield, playing in 28 league games and scoring three goals.

Linking up with Kidderminster Harriers, Henderson became a regular scorer for them and something of a legend, netting 144 goals in 333 matches.

Henderson then played for Stourbridge, Halesowen Town and Dudley Town whom he joined in December 1977. In 2004 he was reported to have won a golf tournament in Habberley, Worcestershire.

John returned for a players association get together in 2016. He was interviewed and shared his collection of memorabilia, which can be seen under the collections on the Grecian Archive. 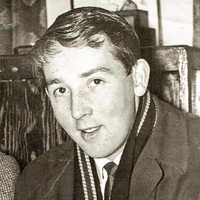 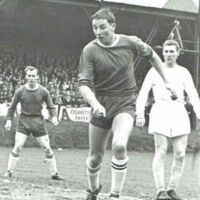 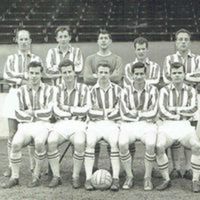 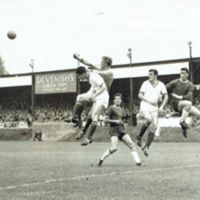 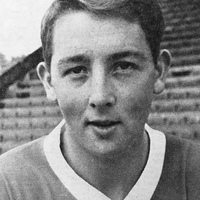 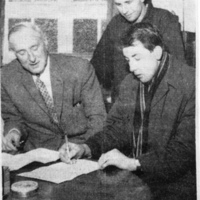 I was aware of John's football background especially his superb goal record for Kidderminster.

A legend for the Harriers, played for the national BT team along with another mate of mine and local league legend Alan Parsons .