David Mitchell, the son of former City captain and record appearance holder Arnold Mitchell, talks about his father's time with the Grecians and his dedication and enthusiasm for the club.

He also discusses several items from their collection of memorabilia, including an old football from the late 50s, a cartoon caricature of Arnold Mitchell, and the football boots Mitchell wore in his final season playing for City. 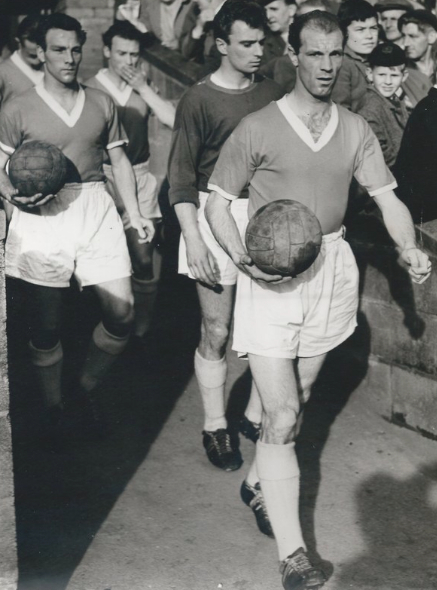