Adam returned from Hereford United to his native County of Devon to link up with Exeter City on a free transfer in June 2006. Having previously been a prolific goalscorer with Cullompton Rangers and Elmore, he actually played for the Grecians in their reserve side, but unfortunately sustained a knee injury.

“ELMORE hopeful Adam Stansfield will get another opportunity to impress Exeter City boss Peter Fox.
The pacy striker made his second trial appearance for the Grecians yesterday - as a substitute in City Reserves' FLSWT victory over Plymouth. And Exeter will continue to monitor the progress of 19 year-old Stansfield.
"Adam's certainly got something about him," said Fox. "I like his attitude, he's very enthusiastic.
"It will do Adam good to play in matches like this and he again showed signs that he has got some talent."

He got a chance to sign for Yeovil Town in November 2001 and made his debut in the Conference 24-hours later against Southport. Adam continued to regularly hit the back of the net for Yeovil, the sort of form that won him a place in the England semi-pro team. A broken leg kept him out of action, but he made a full recovery before signing for Hereford United at the start of the 2004/05 season, where he helped the Bulls into the Football League, as he had at Yeovil, and then at Exeter.

He was a key player during the Grecians promotion push out of the Conference, through League Two and into League one, scoring an impressive 37 goals during that time.

Adam was diagnosed with bowel cancer in April 2010 and despite undergoing a course of treatment, he lost his battle and died on 10th August 2010. 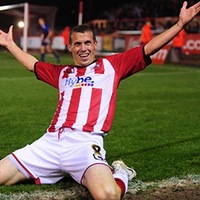 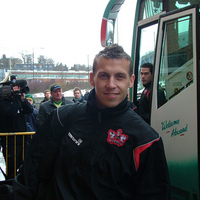 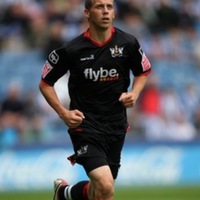 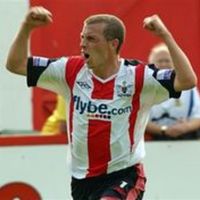 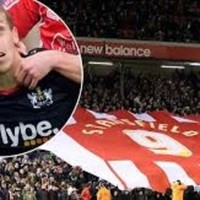 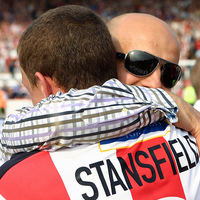 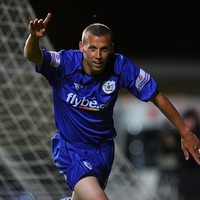 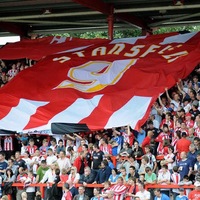 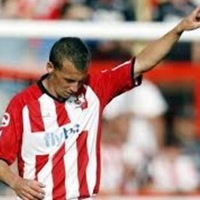 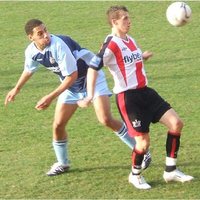 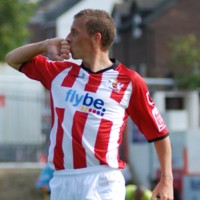 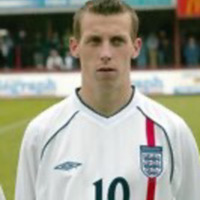 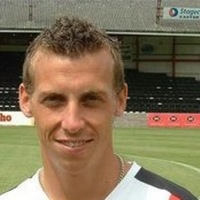 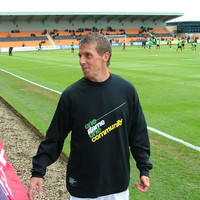