Hiley was born in Woodbury 1916.
Bamsey made rapid progress at Exeter City after signing for them on amateur forms, and indeed actually made his debut as an amateur in the 1-1 draw in a Third Division South fixture at Queens Park Rangers on 13th April 1935.

Prior to that he had been playing for Woodbury, however, in just two months with City he had progressed sufficiently to be called up into the first team.

He had to wait until the following season before he got another senior opportunity, and was in and out of the side until he eventually left the club in 1938 when he signed for Barrow, although he never played a first team match for the Holker Street side.

As an aside, Hiley Bamsey had the unusual middle name of ‘Royal’ and so could rightly say he was the only ‘royal player’ to have worn the Exeter City shirt! 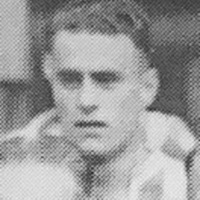 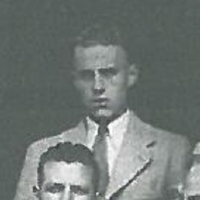 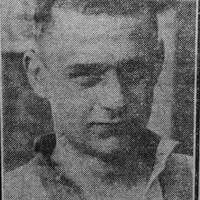 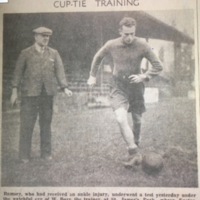 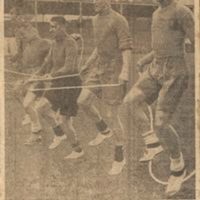 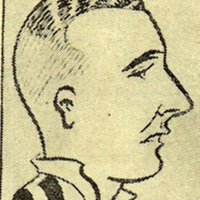 Hiley Bamsey  is commerated at Woodbury War memorial? see above