Steve was spotted by scouts while playing local football in the Downs League and signed a full contract with Bristol City (despite being a Bristol Rovers fan) in November 1961. Steve moved to Wrexham in 1966 and in a two-year spell played 105 league games and scored six goals.

Steve was transferred to First Division side Ipswich Town in September 1968 for £22,000, however, in his debut against Liverpool, he badly tore his hamstring – an injury that would plague his career. He had loan spells with Chester and Charlton Athletic before he returned to Bristol City in 1970. A transfer brought him to Exeter City the following year. 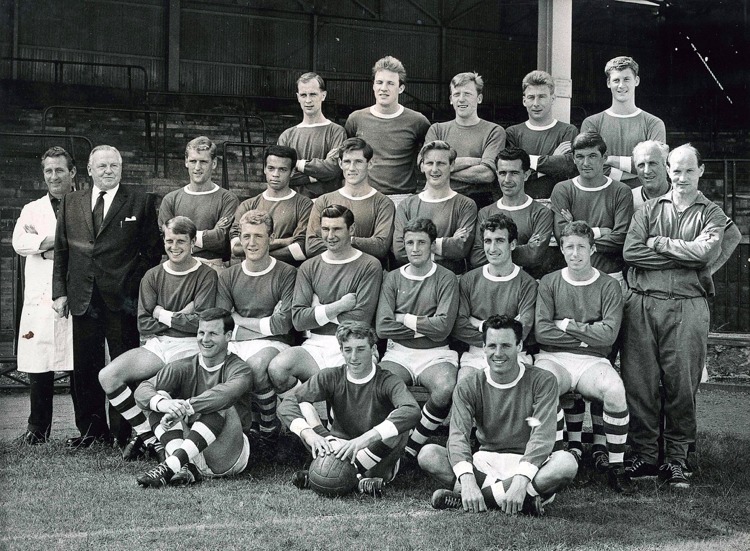