Steve Stacey made his league debut for the Grecians in a 4-0 opening day defeat at Southport in August 1971. He was to stay at St James Park for two seasons making 64 appearances, and scoring one goal against Walton & Hersham in the FA Cup.

Steve was the first black player to appear for Exeter City, and returned to the Park in Novemeber 2019 to promote his book, and to share his unique story. 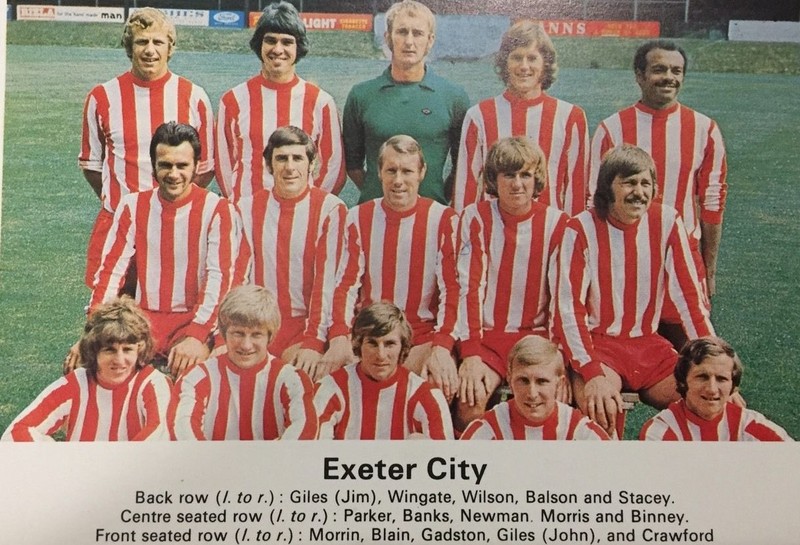