Through photographs, we can document many aspects of a football club's history, including changes in staffing and evolutions in style.

We may also track the numerous technological changes that shaped visual history, and the important human aspects they captured. 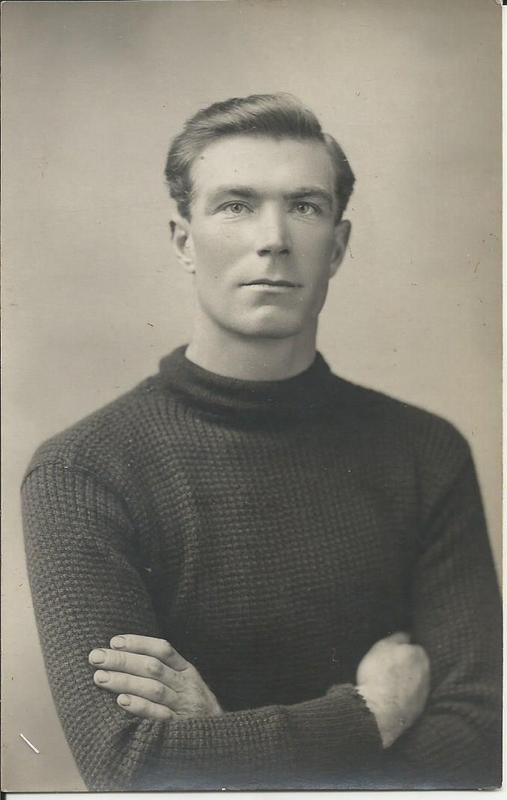 Born and raised in Exeter, Richard Henry "Dick" Pym remains to this day a significant name in Exeter City.

Pym played for the club from 1911 to 1920, when his sale to Bolton enabled the club to purchase their home ground St James Park.

Attracting a lot of fan admiration for his impressive record of 186 consecutive appearances in the league, Pym was known as a club character, with tales of his exploits including the parrot he brought back from the club's South America trip.

Despite his colourful history with the club, this photo may appear austere by our moden standards, capturing the high regard, even hero status, to which players were held, as well as the limitations of photography of the time - capturing a dynamic image, more indicative of Pym's personality, may not have been possible. 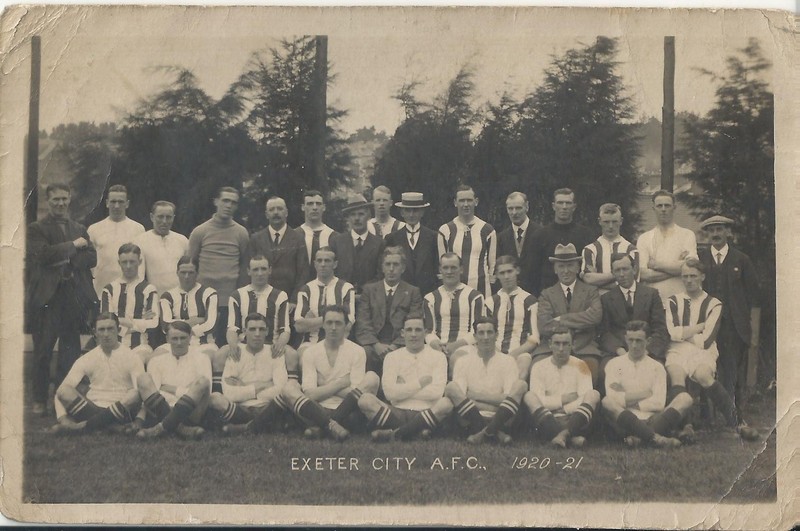 This squad photo from the early 1920s may appear cold by modern standards, but this is a result of the capacity of photogaphic technology, which meant that players were required to stand perfectly still while the camera processed the image. 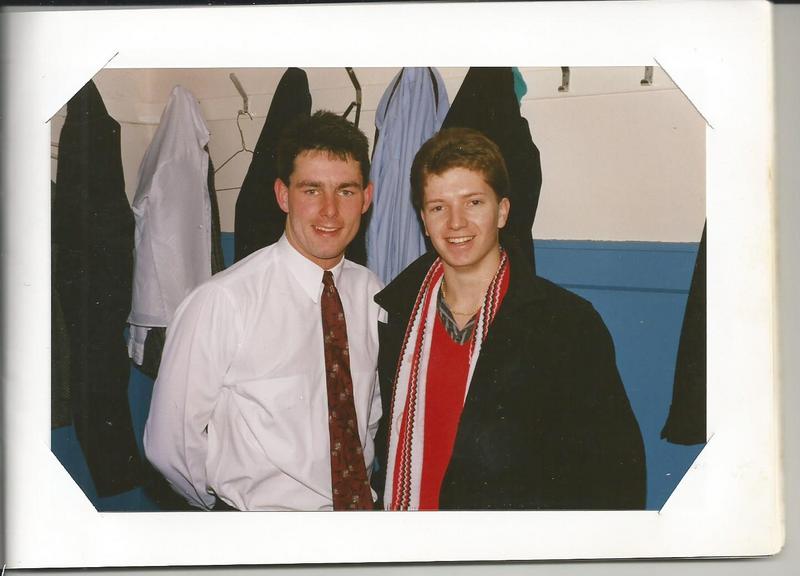 The generational changes in regard to fan interaction are captured in this introduction to colour photography.

Phil Uzzell, pictured here, took many photos with players, giving us a different perspective of a fan truly immersed with his team.

This more down to earth, interactive perspective of players and fans is something we can be more familiar with in an age of social media. 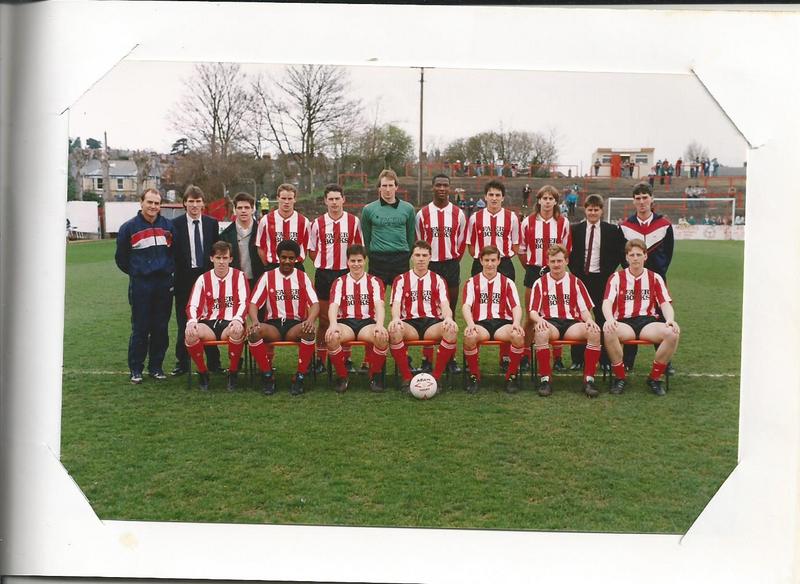 A sense of team spirit is preserved in squad photos such as this one, something possible to trace back through the generations despite the changing players, kit, and technology. Kits were simpler before sponsorship changed the way uniforms were designed, to depict the wider affiliations of the club as it grew. As the shirts designs grow more unique, they have also become more collectable. Devon, the youngest Uzzell, now owns his own collection of players shirts.