The FA Trophy is an annual football competition for teams at levels 5-8 of the English National League System. Exeter played for the first time after they were relegated to the Conference at the end of 2002/3 season.
They reached the semi final in 2005/06, where they lost a two-legged match to Grays by 3-2, Lee Phillips missing a penalty at Grays in the second leg.
The largest crowd was at Aldershot in 2004.
Exeter's leading scorers in the competetion are:-
Sean Devine 5, Steve Flack 4 and Gareth Sheldon, Billy Jones and Lee Phillips all with 3 goals. 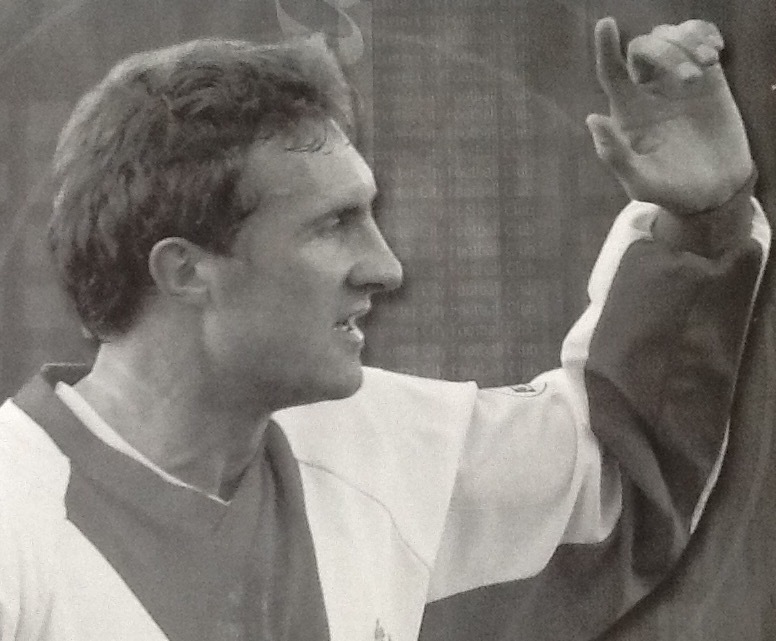