Originally from the North-East of England, Norman's first experience of league football came in 1959 when his uncle took him to St James' Park, Newcastle.

Now hooked on the beautiful game, he followed his local side Blyth Spartans, which prepared him well for the ups and downs of football fandom that were to follow.

As a classisist, when he later moved to Exeter in the late 1980s, he knew two things: The Romans came to Exeter, and they had a football team.

It turned out to be a great start to life in Exeter, with Terry Cooper's all conquering team winnning the fourth division in 1990.

From here, the rollercoaster that is ECFC got into full flow, and through all of it Norman has worked continuously to support the club in various roles, including both writing for, and selling, the match-day programme.

Alongside supporting his local teams, Norman has been a keen collector of football memorabilia for most of his life, and has kindly donated many of his ECFC related items to the ECFC Museum.

In this exhibit you will see just some of these items, each of which show aspects of football fandom in the 1980s and 1990s.

To find out more about the collection, click on the images below. 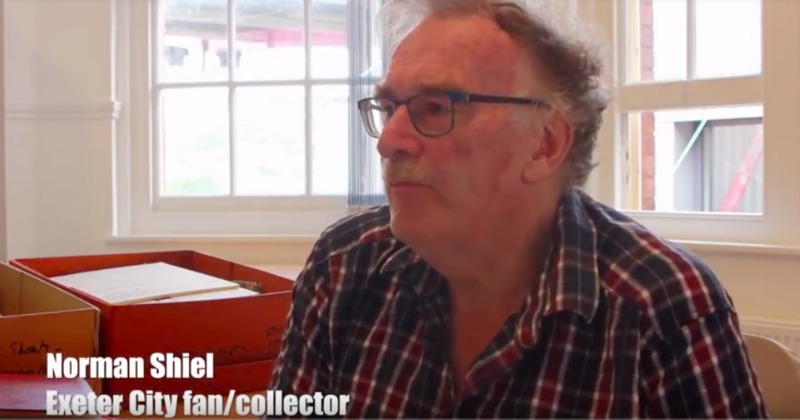 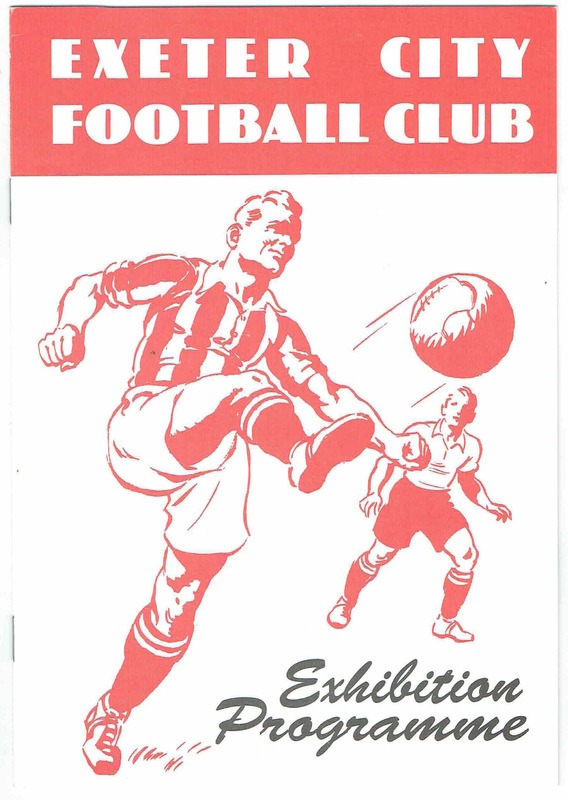 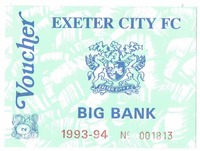 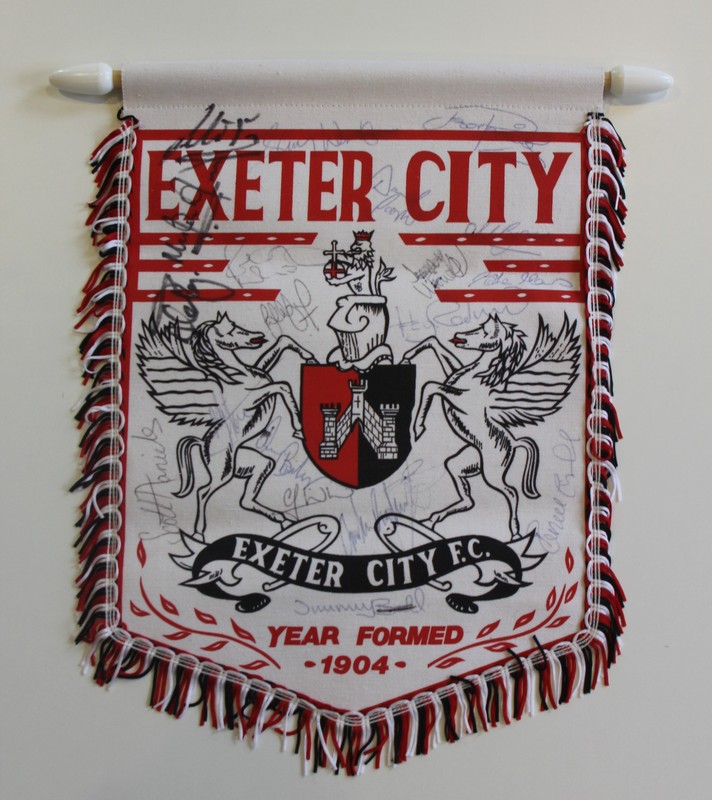 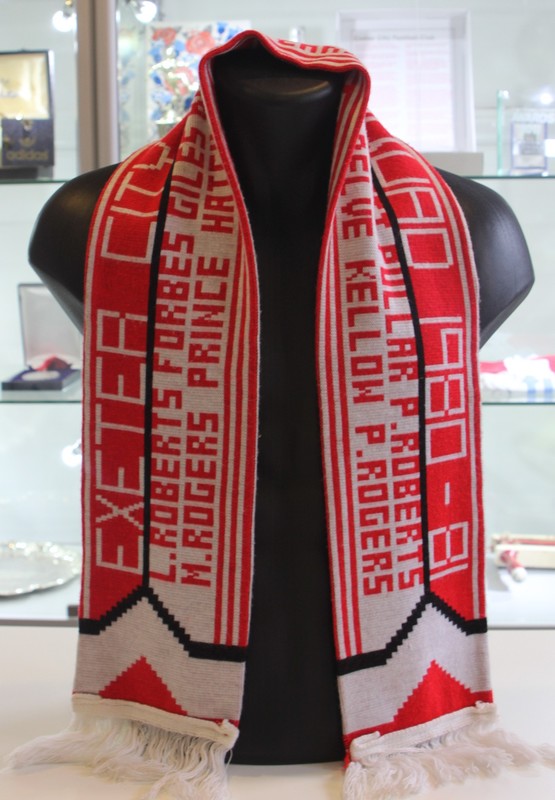 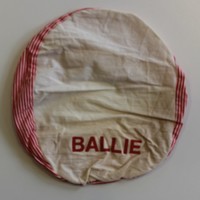 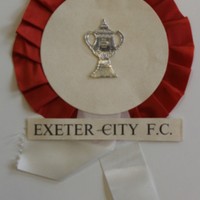 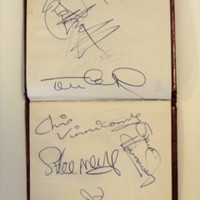 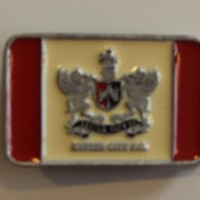 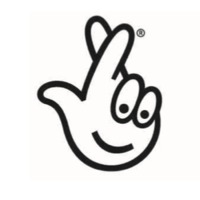 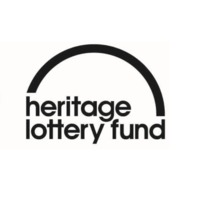 The Norman Shiel fan collection was created by Charlotte Im and Tom Denman as part of the HLF supported ECFC Museum Project. 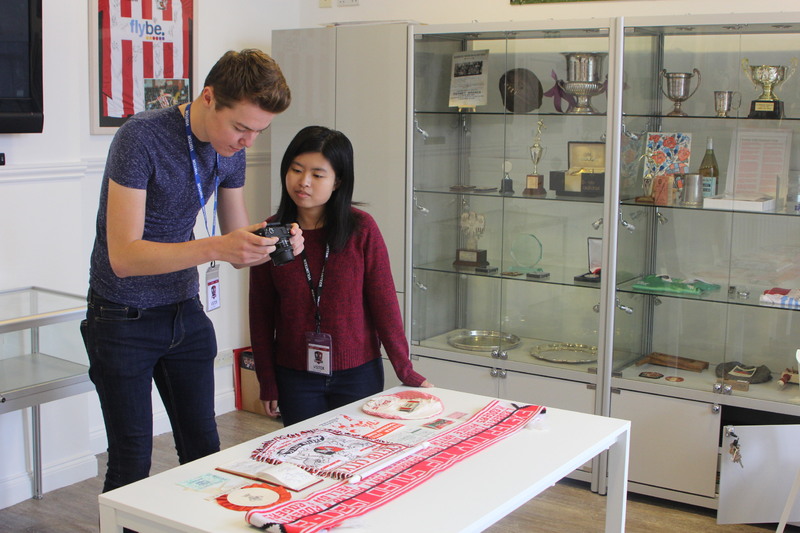