This 'fan collection' belongs to Alan Banks, who has been a great supporter of ECFC since his retirment from the game in 1974.

In his playing days, Banks was one of the Club's most prolific strikers, becoming the first player to score 100 goals for the Grecians.

The objects and photograph's in this collection relate to some of Alan's proudest moments as a footballer, including a tie representing his first club Liverpool F.C., Caps from his appearances for England Schoolboys, items from ECFC's first promotion in 1964, his Supporter's Player of the Year Trophy from 1969, and a photograph with John Newman that was taken following Alan's last appearance for the Grecians in 1973.

The display was curated by Isobel Clark and Victoria Cramer, and contains items from Alan's personal collection, donated to the ECFC Museum and Grecian Archive in 2019. 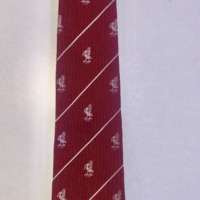 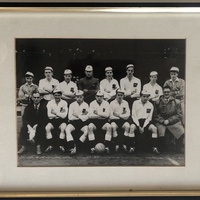 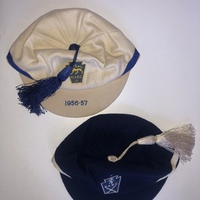 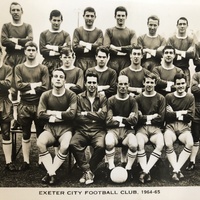 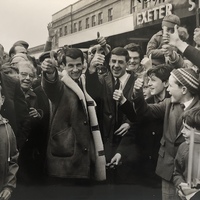 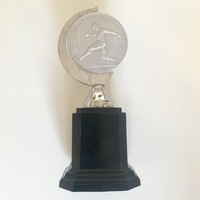 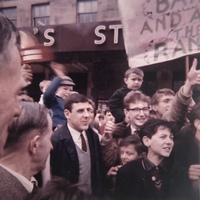 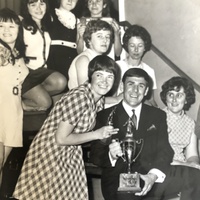 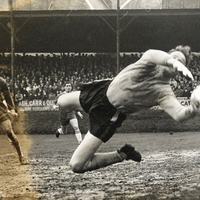 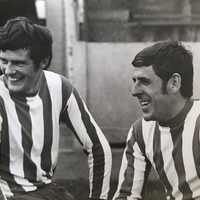 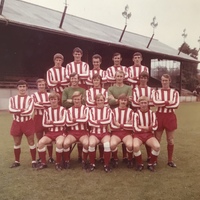 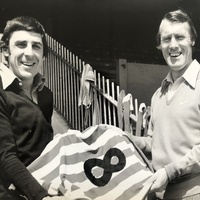 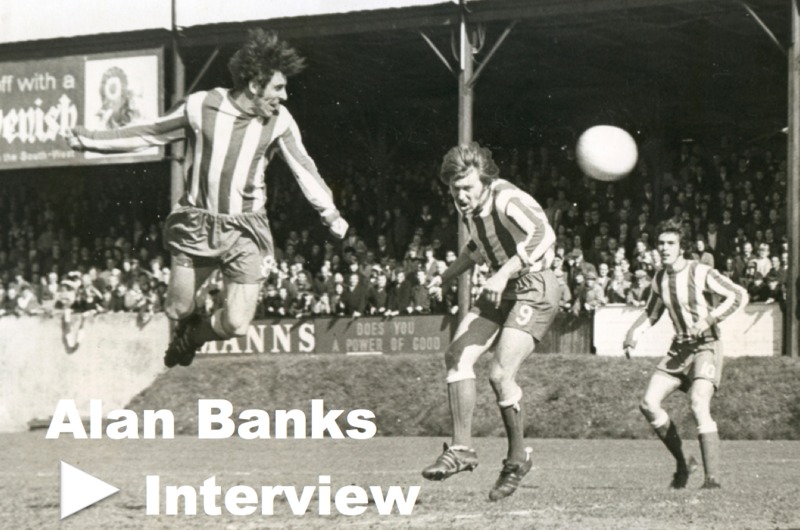