Lewis Jones has supported Exeter City for more than 50 years, and has spent much of that time collecting memorabilia related to the Grecians.

In this exhibit, which contains some key items in Lewis's collection, you can see a number of items relating to some of the big moments of the clubs history, as well as some of the most prominent players of the past half a century.

Cick on the image below to see Lewis talk about some of the key items in this collection. 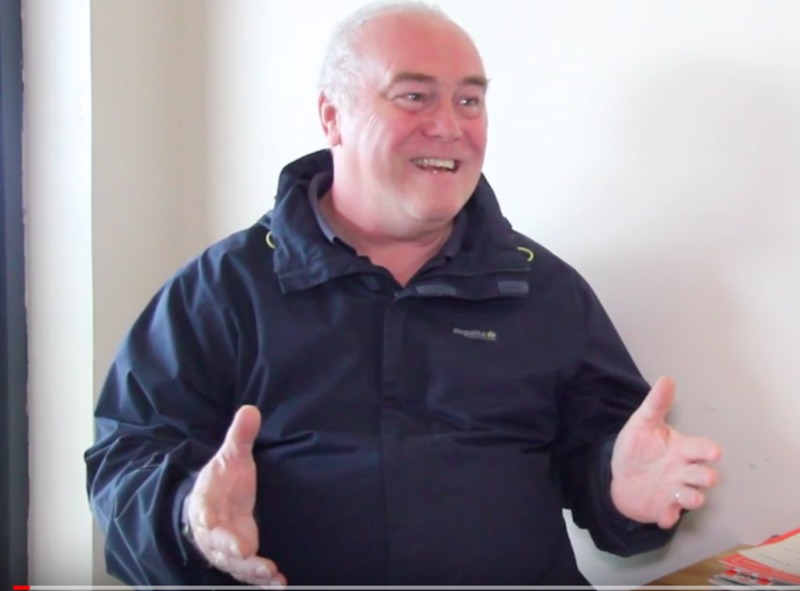 Below are items from the club's three trips to Wembley Stadium, including the official match programme and copies of the tickets used by fans to enter the home of English football. 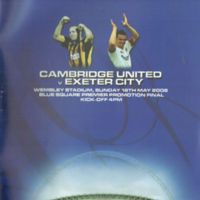 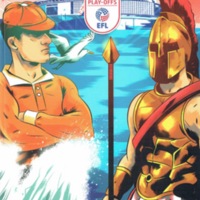 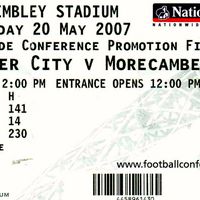 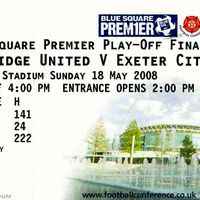 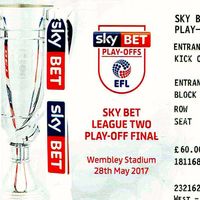 You can also see a selection of programmes and match tickets from some of the big cup matches in City's history, including the FA Cup quarter-final match against Spurs in 1981, and the pivotal matches against Manchester United in 2005. 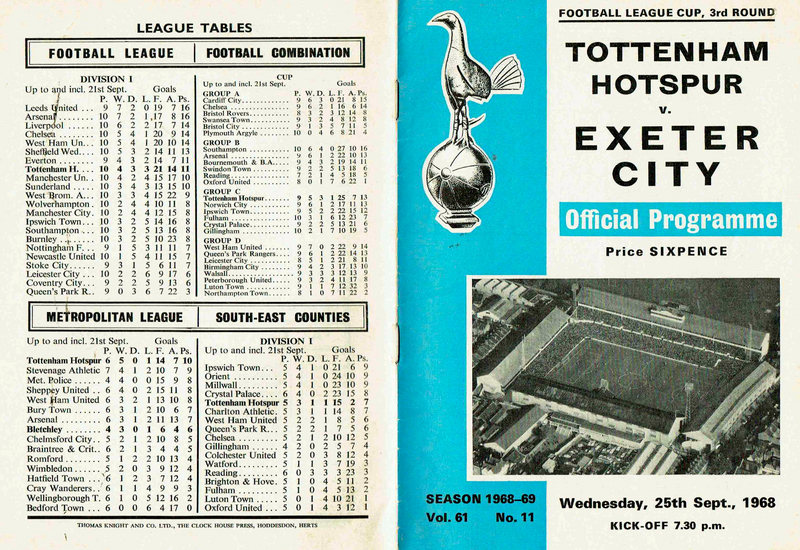 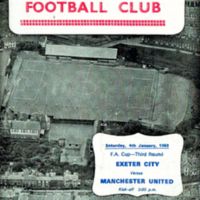 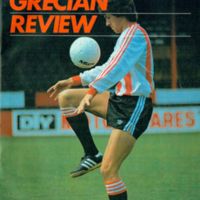 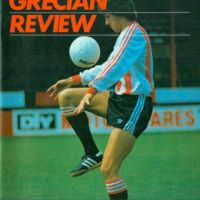 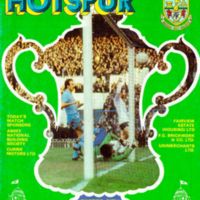 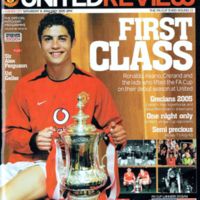 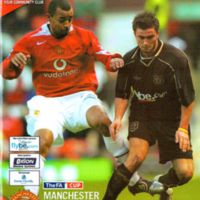 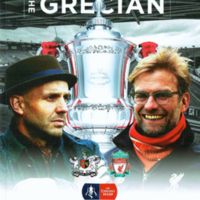 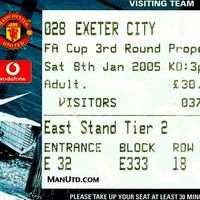 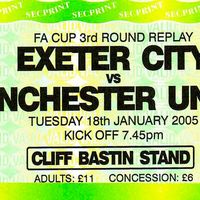 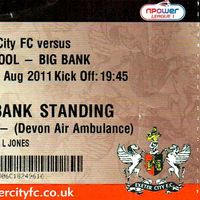 Over the years it has been a tradition in football to host testimonials, or benefit matches, for those players who have made a long or significant contribution to the club. Not only that, but at ECFC we have examples of club staff such as Pat Wakeham and the legendary groundsman Sonny Clarke receiving the honour. 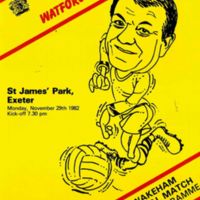 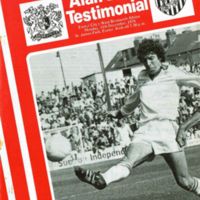 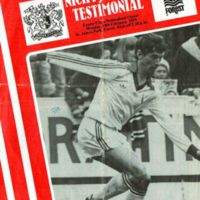 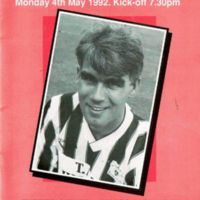 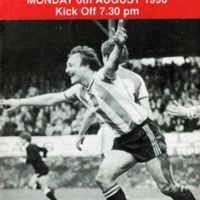 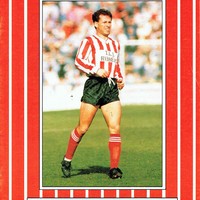 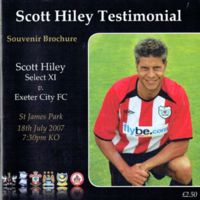 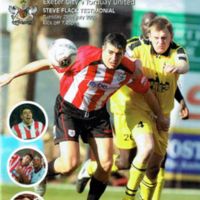 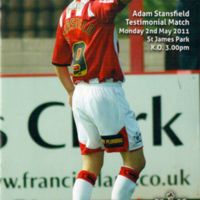 Finally we have a collection of Supporter's Handbooks and the City Review, which were produced in the 1970s and early 1980s. These items were published at either the beggining or end of each season and contained everything from information about the hostory of the club to the season ahead.

They were available to purchase at St James Park, and Lewis himself used to pick his up from the corner of the ground between the away end and the Old Grandstand having entered the stadium from the now defunct Well Street entrance.