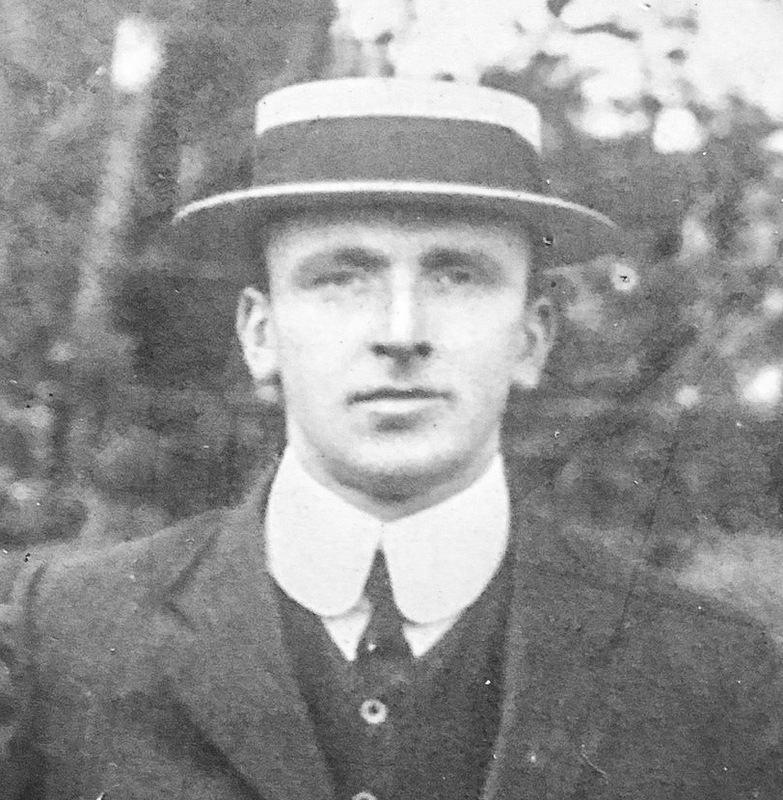 Arthur Chadwick is a key figure in Exeter City’s history and early development as a professional football club.  A former England International he became City’s first professional manager in 1908 when the Club joined the Southern League. He only stood down in 1922 by which time he had guided The Grecians into the Football League in 1920.

He helped the Saints to win the Southern League championship in 1897/98, 1898/99 and 1900/01. He also played in the FA Cup Final of 1900, as well as winning two caps for England against Scotland and Wales respectively. Arthur became the first Saints player to be sent off in a League match when playing against Sheppey. In his four seasons with Southampton, he made a total of 96 appearances, scoring six goals.

In May 1901 he moved to local rivals, Portsmouth, and was part of their side who won the Southern League title in 1901/02. However, he was on the move again in 1904, signing for Northampton Town. Arthur then returned to Accrington, before linking up with Exeter City in April 1908 as player manager in City's first season as a professional team. His first outing for the Grecians was a successful one, scoring in the 3-2 home win over Norwich City in September 1908. By then he was winding down his playing career, and by 1910 he hung up his playing boots and concentrated on training and managing.

Arthur then moved to Reading as manager, but in October 1925, he resigned in order to take over as boss of his former club, Southampton. He found immediate success by guiding the Saints to the semi-final of the FA Cup in 1927. At the end of the 1928/29 season Chadwick grew disillusioned with the club, as they had sold their best players to survive financially. He also became disillusioned with the game of football in general and resigned on 16 April 1931, thereby ending a long association with the game.

Arthur died whilst sat in the grandstand at St James’ Park, while watching Exeter City play Clapton Orient in March 1936. He is buried in Higher Cemetery, Heavitree alongside his wife Winifred who died in 1949. 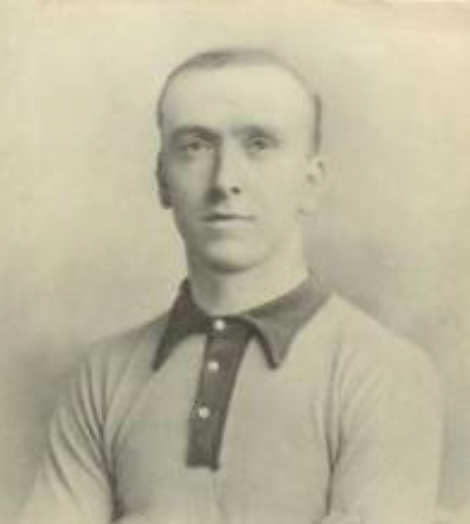