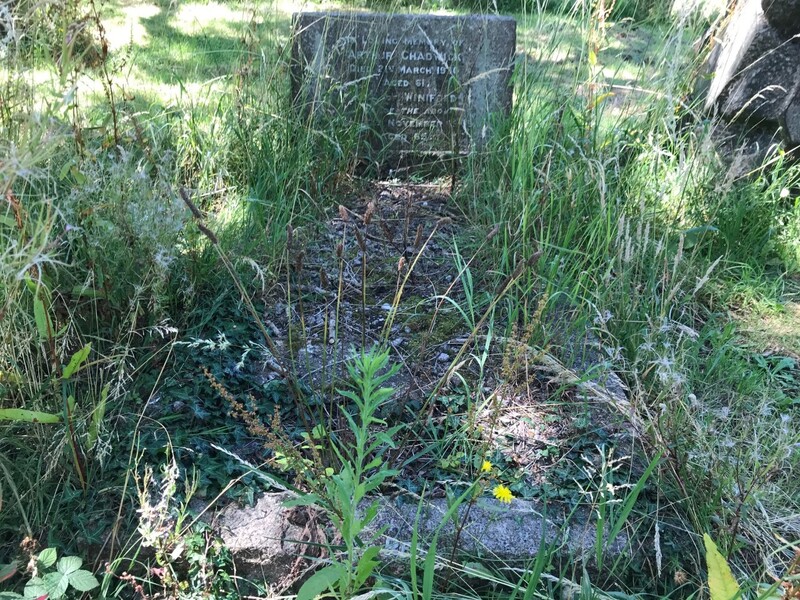 Exeter City history group and the museum trust have been collecting information on graves of interest in Higher Cemetery, Heavitree.

These include those of people related directly to the football club and the wider develoment of the game in Exeter.

As part of the National Lottery Heriatge Funded 'Celebrating our Heritage' programme, a trail around these graves has been put produced and delivered by the project team and volunteers.

There are now at least 13 graves of interest identified, including that of former City manager Arthur Chadwick (pictured right). 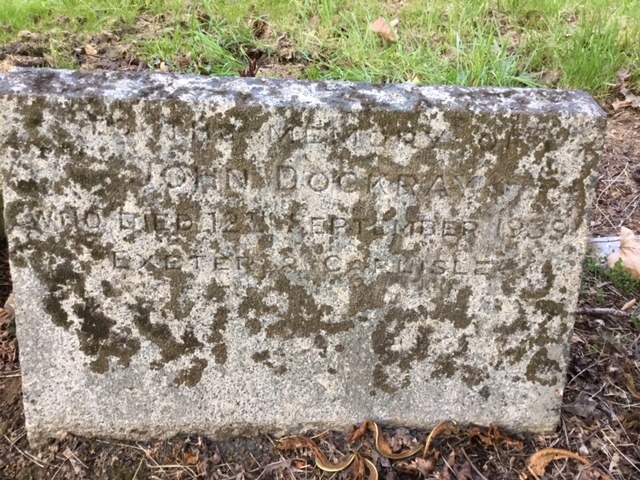 Another one of the graves discovered was that of 'the Carlisle Express', John Dockray, who was one of very few players to appear for the Grecians either side of World War One.

During the War, he turned out for Tottenham Hotspur. In all he played 205 games for City, scoring 17 goals.

John Dockray was also one of only two players to play in every league game of the 1920/21 season. As a mark of respect to John for his contributions to our club, the ECFC Museum Trust has collaborated with the Supporters' Trust to have his grave restored in time for the centenery of City's first ever league match.

The work was carried out by Fine Memorials, Exeter, and completed in July 2020. 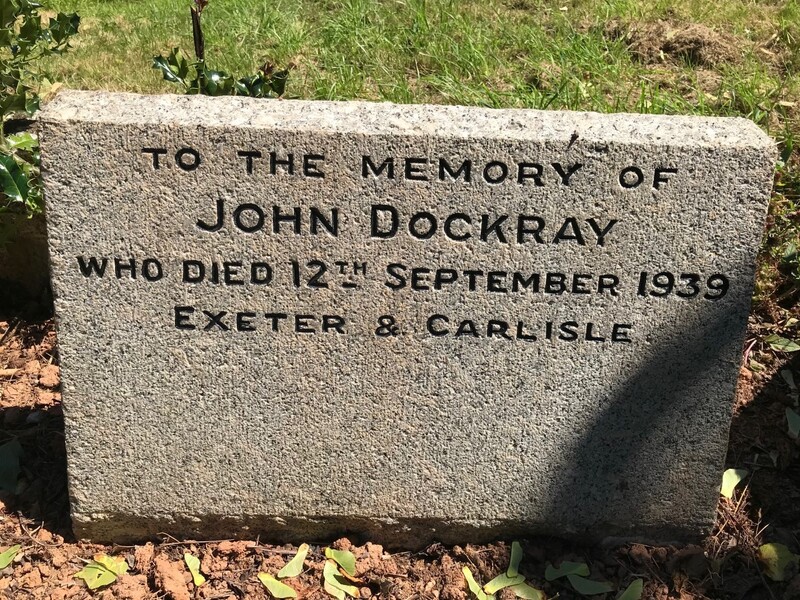