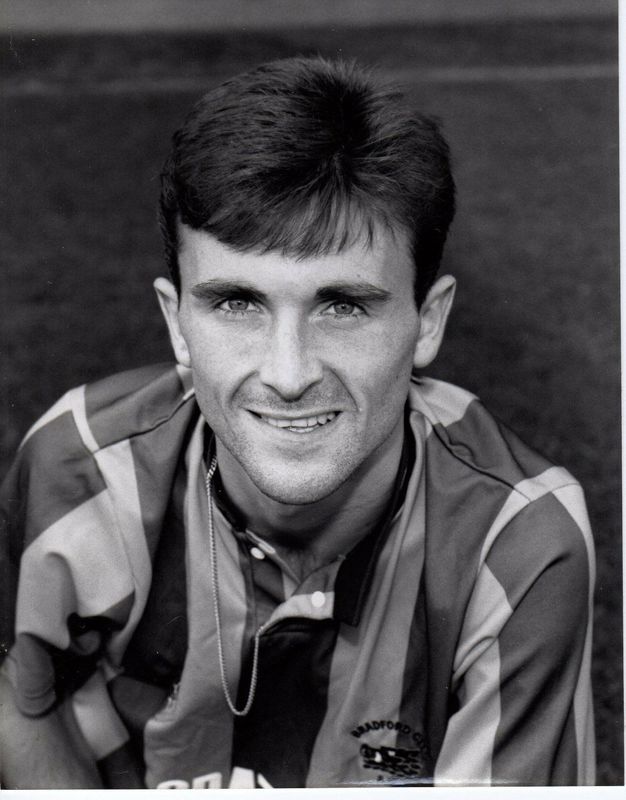 Less was naturally said in the report about Goddard’s cameo. Coming on as a substitute in the 78thminute for Ian Benjamin, Karl made his brief contribution to the cause in a game that was described Express & Echo reporter, Trina Lake, as ‘men against boys’.