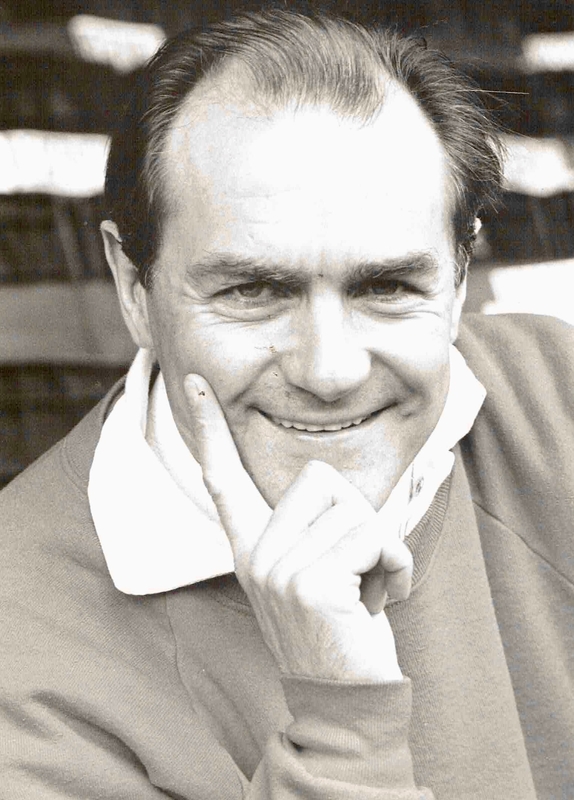 Whilst with Bristol City in October 1983, Terry Cooper became the Football League’s first player-director this century.

Contrary to popular belief, this was not the happiest period of his career, for Cooper is a player’s man. That is not to say that he does not criticise players when they deserve it, for he is a blunt Yorkshireman who has proved to be a great motivator.

Born near Castleford on 12 July 1944, Terry Cooper made his name with Leeds United, where he became a star full-back at the time when the club was one of the most powerful in the land.

Unfortunately, his England career was shattered when he broke a leg in 1972 and had to settle for 20 international appearances and 350 senior games played for United, including three UEFA Cup Finals.

Following on from this, in 1980 he became player-manager of Bristol Rovers, before moving to on to manage Bristol City in 1982. Surprisingly, he was dismissed in 1988 after steering Bristol City up into the third division.

Although Cooper did not apply for the Exeter City vacancy, fortunately for the club, he accepted their invitation to become team-manager. Essentially, in less than two years, he turned City into a Fourth Division championship-winning side in 1990.

A honest, passionate, and popular figure, Cooper created an attacking side that played with an intensity that resulted in not only the first - and so far only - title win in our history, but also an entire season unbeaten at home.

A move to Birmnham City followed in 1992, but Cooper returned to St James Park in 1994, but sadly this second spell could not recapture the magic of the 89/90 campaign.

It wasn’t long before the club went into receivership, and despite surviving liquidation, the club finished bottom of the Football League in 1995.

What is more, City only held on to their league status because Macclesfield Town did not meet the league's stadium capacity requirements.

Cooper was then replaced by Peter Fox and has not returned to management. He spent 11 years as Southampton’s chief European scout before retiring in 2007.