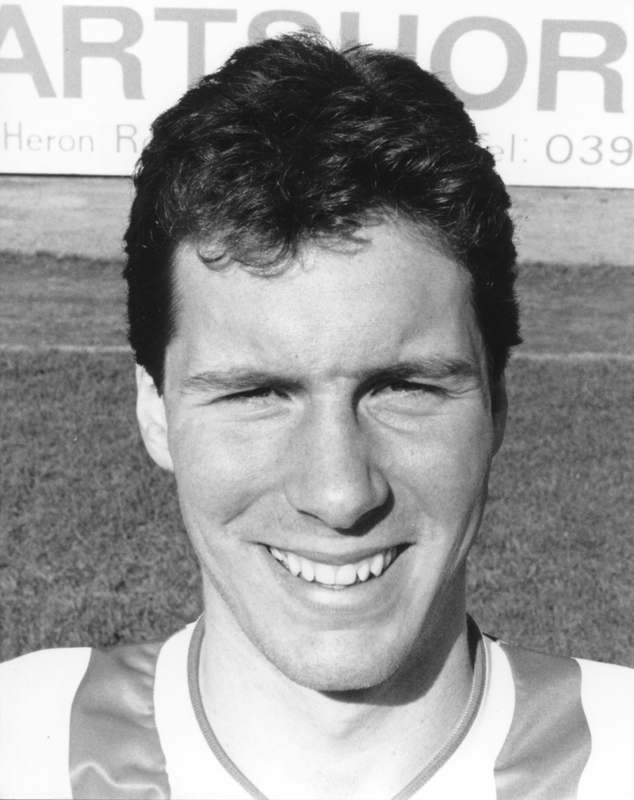 Despite limited showings, Tony was the "Barclays Young Eagle of The Month" for February 1990. Only one other Exeter player had won the award at that time - Chris Vinnicombe.