The largest crowds to watch City.

The following table shows the largest attendances that Exeter City have played in front of both home and away.
In the league Notts County away at nearly 38000 stands out, the largest overall will take some beating.
3 of the 4 Wembley visits up to 2018/19 are in the top "away" figures, the fourth was against Blackpool, and many of  their fans boycotted the game because of their issues with the then owners. The largest number of away fans was the 30,000 who were on the move in May 2007.

(Please note the Stoke City home attendance is believed to be over 19000. As reported in a club programme a few days later.) 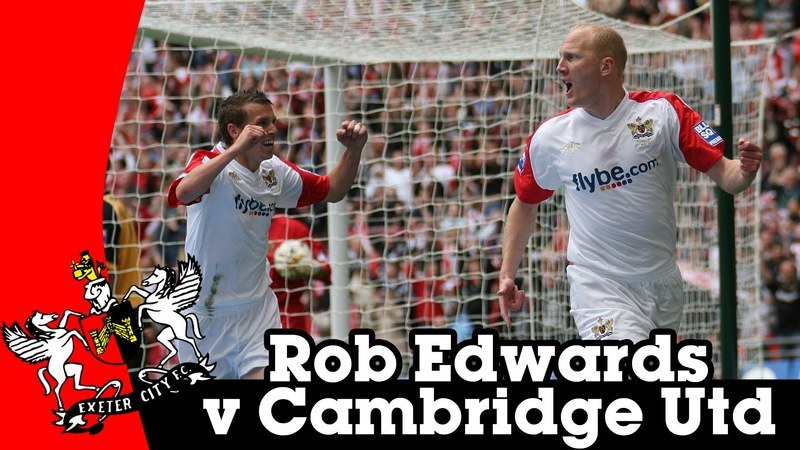