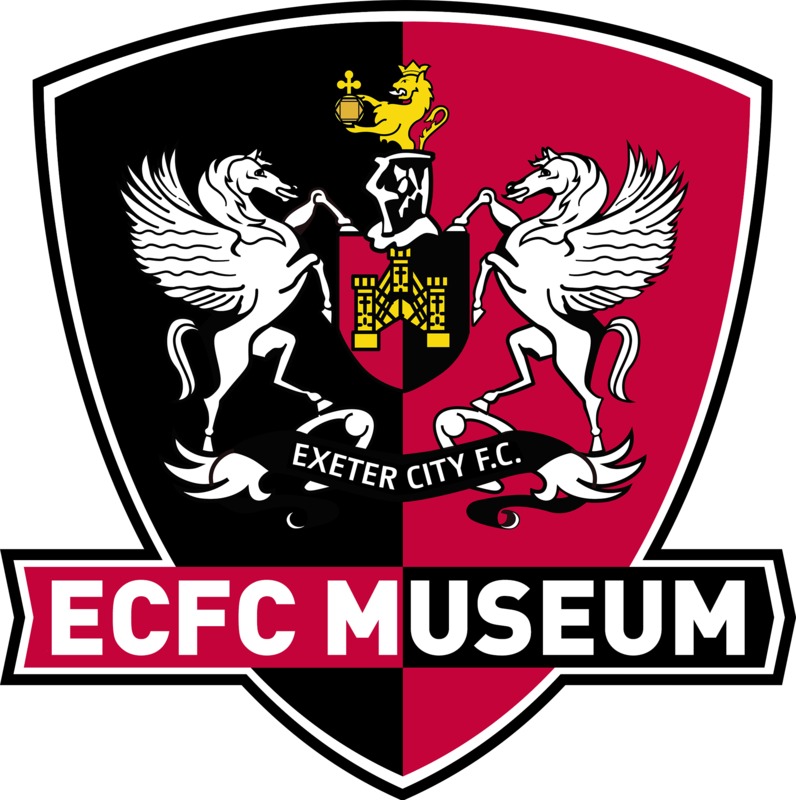 A warm welcome to this Heritage Lottery Fund supported walk around Higher Cemetery – part of a programme of health and wellbeing activities being promoted by the Exeter City History Group and Exeter City Football Club Museum in partnership with the University of Exeter.

This walk takes a look at the local sporting scene, particularly Football or to be more precise Association Football (to differentiate from Rugby Football), from the late 19th century, and the focus will be on a series of people who are buried or commemorated here in Higher Cemetery.

But first a bit of historical context.  In the second half of the Nineteenth century other sports were dominant in the city – Rugby Football, Cricket, Athletics and Cycling for example.

Indeed just as the City of Exeter looked to land in Heavitree to build this cemetery from 1865 so similarly the city secured land on the edge of Heavitree to build a multi use sports stadium in 1881. While the cemetery of course survives the sports ground only lasted about five years before being built over by roads like Park Road, St John’s Road and Jubilee Road.

It was an impressive ground built for the Devon County Cycling and Athletic Society. It had two tracks, a cinder one for cycling and the other turf for foot races. In the centre was an area for tennis and cricket (Exeter Cricket Club played here in 1884 and 1885). There was a seated area for spectators. The mayor opening the ground said the facilities would “bear comparison with any in England”.

So a major sports stadium but no mention of football.  Exeter Rugby Club was formed in 1871 and played in St Thomas so they were catered for. But the reality in 1881 was that hardly any association football was being played in the City. And what was being played was by the military or in educational institutions – St Luke’s Teacher Training College for example claimed to be the fifth oldest football club in the world , formed in 1866 (just as this cemetery was being developed).

In time a series of football clubs were formed, the leading ones being Exeter Association, Exeter United and then St Sidwells United. All three played at St James Park. In 1904 St Sidwell’s changed their name to Exeter City and in 1908 turned professional.

Click on the images below to learn more about each of the individuals and locations featured on the trail. 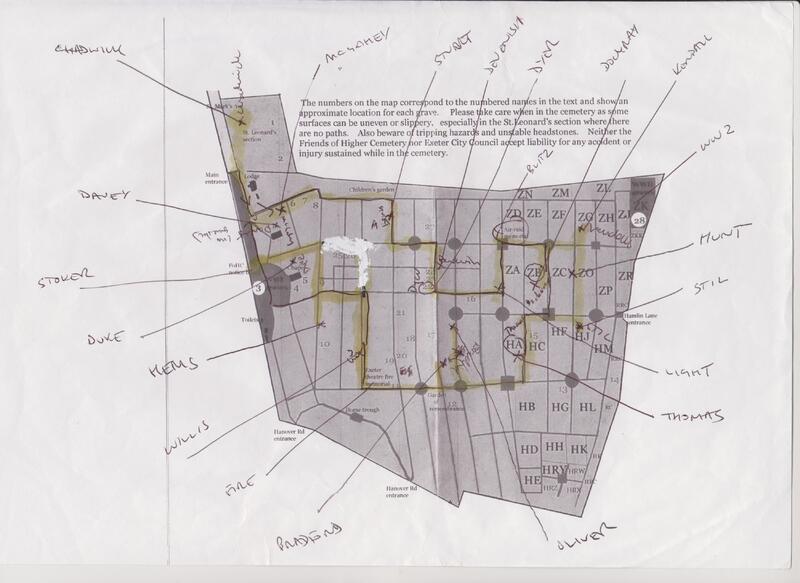 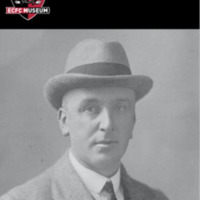 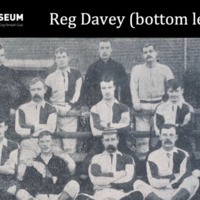 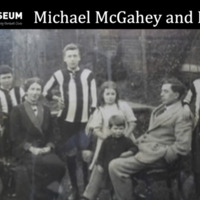 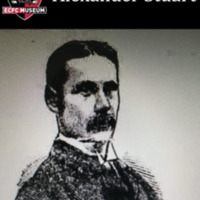 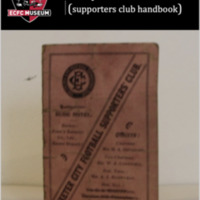 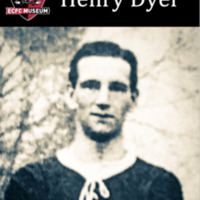 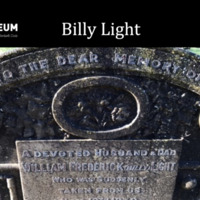 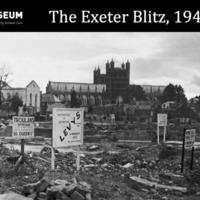 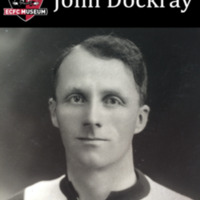 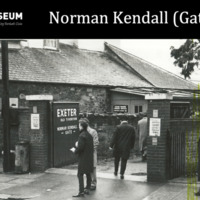 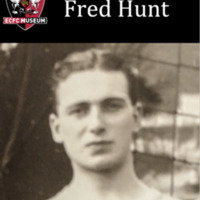 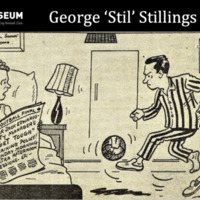 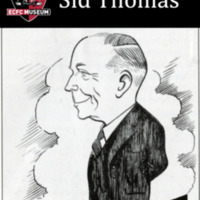 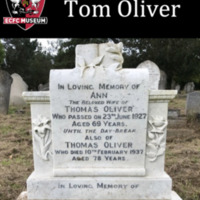 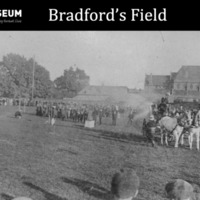 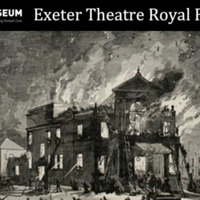 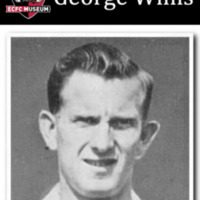 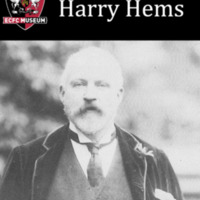 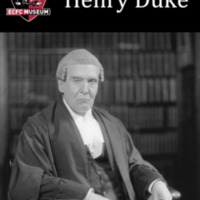 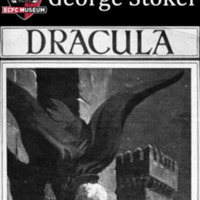