Exeter in the League Cup

It is an annual knockout competition and is organised by the English Football League (EFL), and is open to any club within the top four levels of the League, usually 92 clubs in total. It was held first in 1960/61 and in the Grecians first season they drew 1-1 with Manchester United in the first round, in front of 16000 fans, Graham Rees scoring the goal.

The tournament is currently played over seven rounds, with single leg ties throughout, except the semi-finals. The final is held at Wembley.

In 1968/69 The Grecians met Tottenham at White Hart Lane in the 3rd round in front of nearly 26000 fans, having beaten Plymouth, over 3 games, and Sheffield Wednesday to get there.

Tony Kellow, 10 goals and Keith Bowker 8, are the club's all time leading scorers in the competition. All the league cup goalscorers can be seen on a separate page 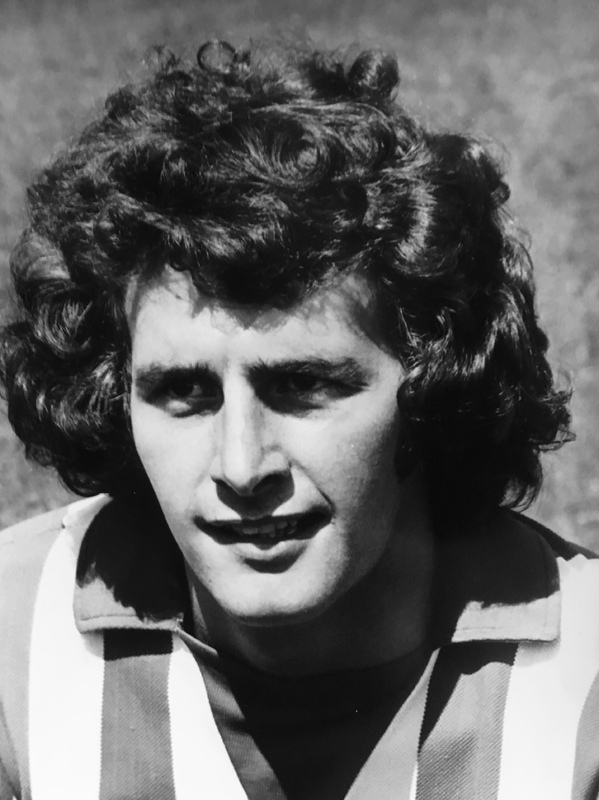